Australians in the Boer War

The outbreak of the Boer War in 1899 saw each of Australia's colonies raise contingents of volunteers to send to South Africa to serve as units within the British army. The war was waged by an army of regular soldiers against the Afrikaaner republics of South Africa fighting for their independence from the British Empire.

Most Australians believed in the idea of Empire and thought of themselves as British subjects. The Boer War gave Western Australians a chance to show their patriotism and to prove that they, like other Australian colonists, were loyal to Queen and country.

The first Western Australian volunteers were dispatched in 1899, followed by five other contingents and a contribution to the Commonwealth contingent after Federation. 923 West Australians served in the Boer War out of a total of over 11,000 Australians. 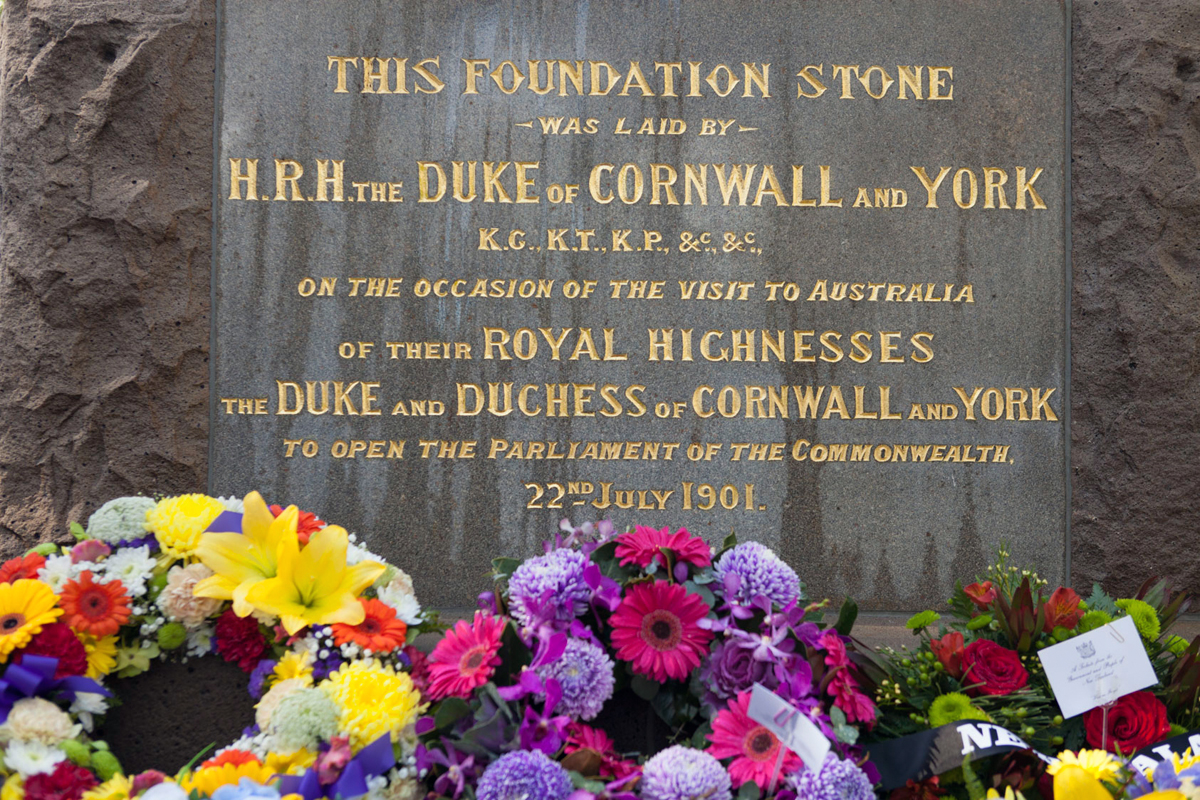 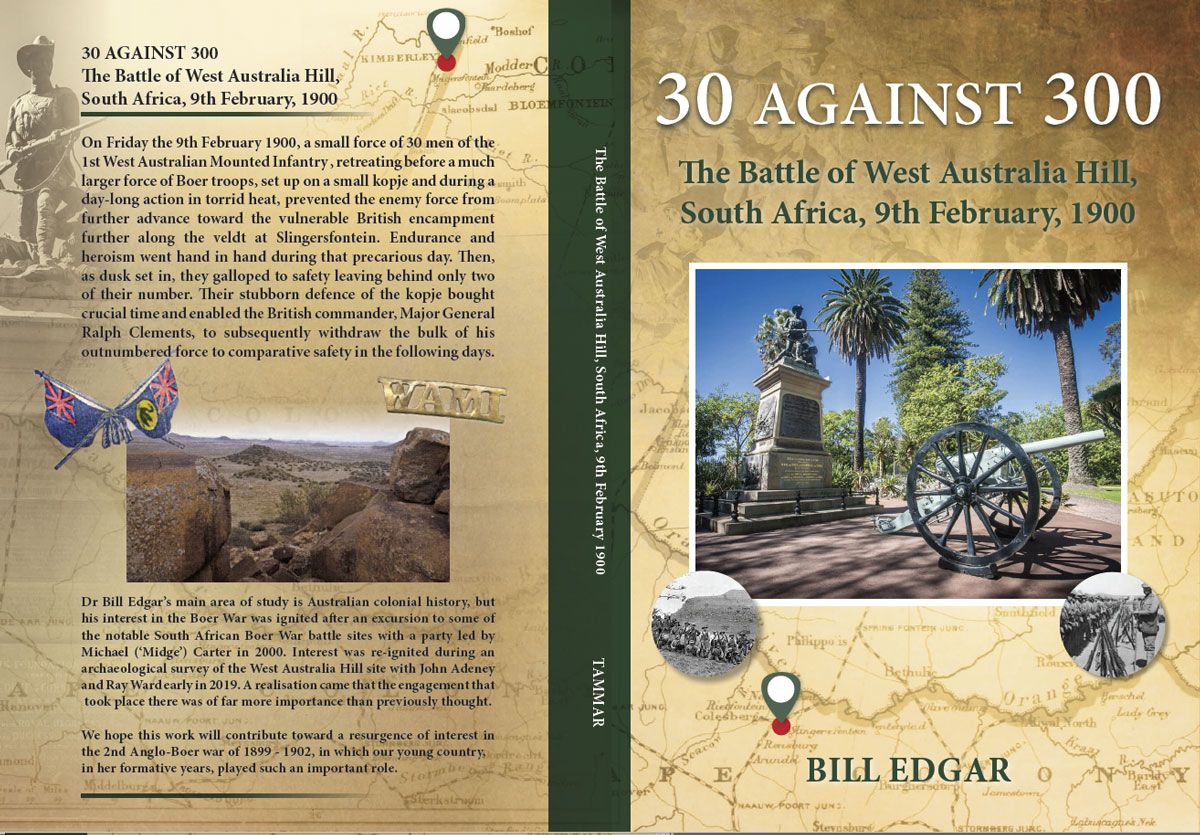 30 against 300 - Available Now Dr Bill Edgar’s main area of study is Australian colonial history, but his interest in the Boer War…
Top